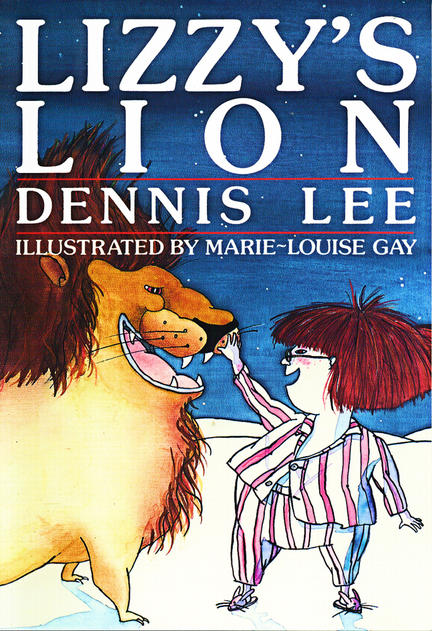 Dennis Lee has created a magical word in verse, recounting the story of Lizzy and the very real and grownup pet Lion she keeps in her bedroom.