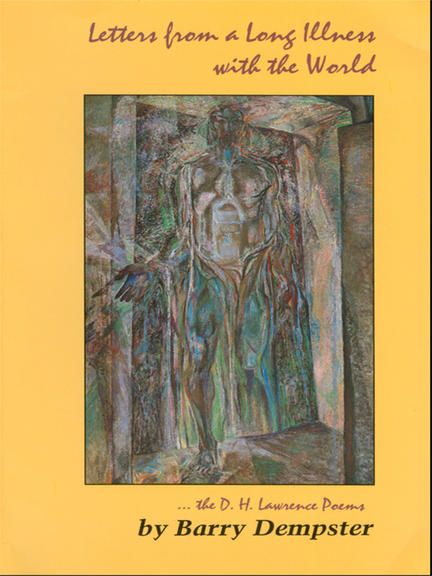 Tuning a fine ear to Lawrence’s letters from 1906 until his death in 1930, Barry Dempster’s poems uncover the man within the myth and give voice to Lawrence’s passionate mortality. Dempster’s act is one of imagination and homage, a kind of lyrical readership which traces the life-and-death line in a great writer’s life, with its constant illness and energy, a line “green as the vein of a young man’s desire.” In this book, Barry Dempster, acclaimed as a writer of short fiction and novels as well as poetry, extends his range and the genre of poetry itself.

Brick Books and the Long Poem