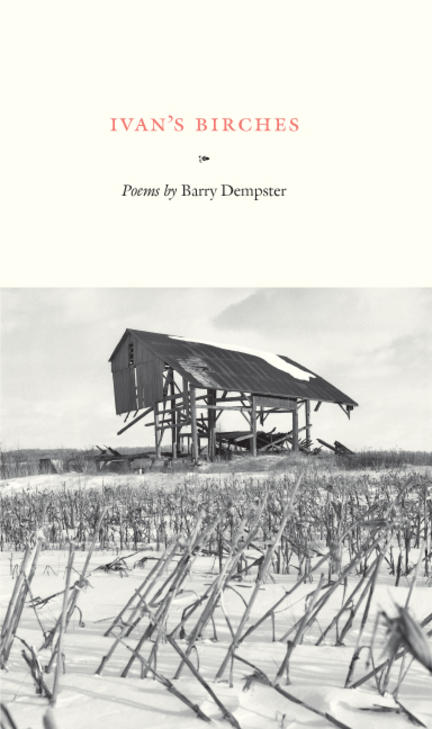 The Hoodoo You Do So Well

Poetry from the Banff Writing Studio 2007