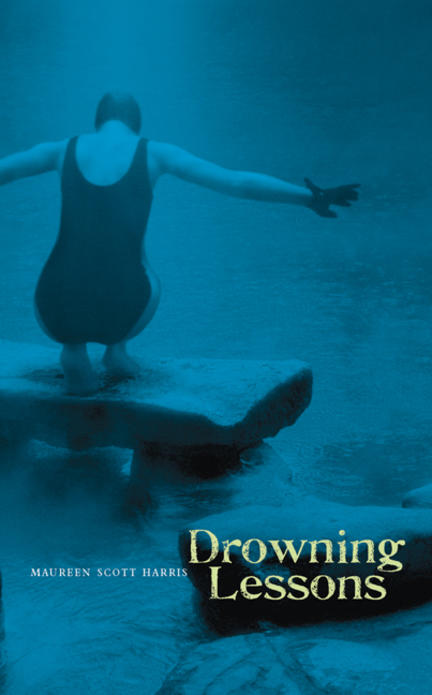 Winner of the 2005 Trillium Award for Poetry || Because the poems in Drowning Lessons have been written over an extended period of time - and not with any particular idea in mind - I find it difficult to describe how or why they belong together. Reading through the MS I see certain recurrences, perhaps obsessions. I think the poems are haunted by absence, loss, things forgotten or missing, a certain experience of insubstantiality. Many of them take place underwater, both literally and figuratively. There's a great deal of drowning in these poems, though in only three instances is it a literal drowning I'm writing about. The poems seem often expressions of grief, but a grief that is (perhaps) hidden or unconscious, that doesn't know its own name. It's as if something presses forward to be seen or expressed, but does not necessarily make itself fully visible. || I suppose it's accurate to say that I think of this collection as a form of autobiography (though perhaps not an entirely trustworthy one). (And on second thought, is any autobiography entirely trustworthy?) Certainly memory and the past and the way things not dealt with persist in returning for attention are some of the experiences underlying the book. As is the way consciousness moves and shifts. -Maureen Scott Harris

Top Of Her Game