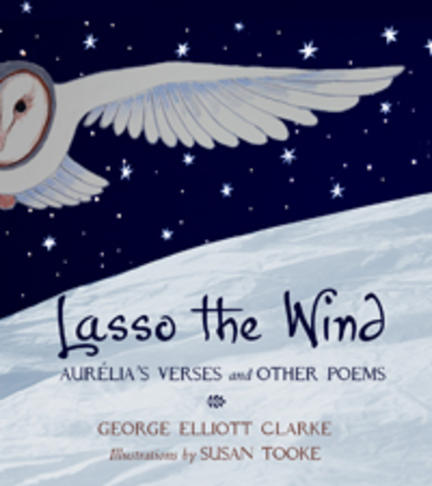 Can you lasso the wind?

Can you whip it a-gale?

Can you make oceans bend

To cradle each lost whale?

Lasso the Wind is the first collection of children’s poetry by renowned poet and playwright George Elliott Clarke. By turns absurd, witty, playful, and profound, Clarke’s poems speak to the vivid wonder, the bright joys, and the secret pains of growing up in this world.

With bold and contemporary illustrations by Susan Tooke, Lasso the Wind is a masterpiece.

A Memoir of Race, Family Secrets, and Africadia