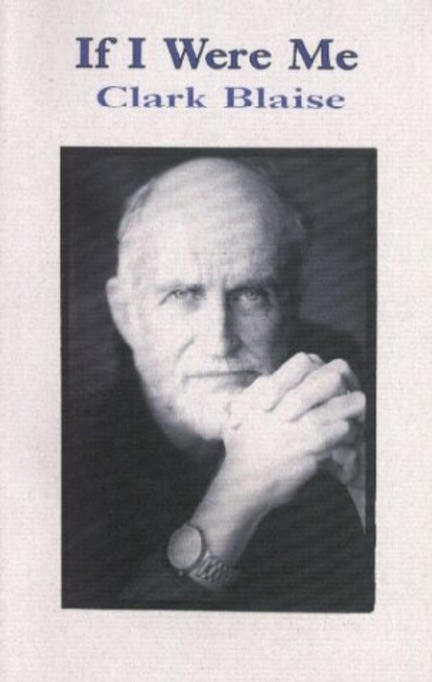 If I Were Me is the culmination of Clark Blaise's career as a geographer of the human heart. In the character of Gerald Lander he has created a modern Faust who carries the world within him, but must travel to learn its meaning. At the age of fifty, Gerald Lander is granted a vision. He reads his future, resolves his past and for ten luminous years applies himself to the mysteries of language, Alzheimer's and consciousness itself.

'If I Were Me is an intriguing and rewarding book. Only 120 pages long, it is packed with fascinating speculation about any number of subjects, from Japanese cults to the value of waste and corruption in human society. Blaise's plot -- such as it is -- develops almost imperceptibly through a series of ostensibly unrelated chapters. A blockbuster commercial page-turner this ain't, and the penultimate chapter offers up a couple of whopping great coincidences of the sort that can happen only in real life. But the slow unfolding of Lander's very literal voyage of discovery is satisfying indeed. This slender volume is meaty, and entirely fat-free.'

'I still can't say with certainty what this little book is about, but I am certain that it's Blaise's masterpiece, and that I'll return to it often.'