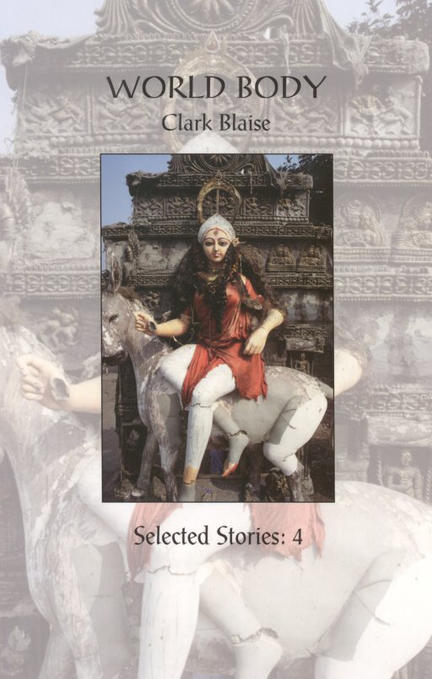 Clark Blaise is more than just a local colourist who ferrets out the curious details of 'marginal' communities in order to delight cosmopolitan readers. Rather, if we consider the full arc of his work, we see that for nearly fifty years he has been challenging the way that we understand the concept of place in contemporary Canadian and American literature.