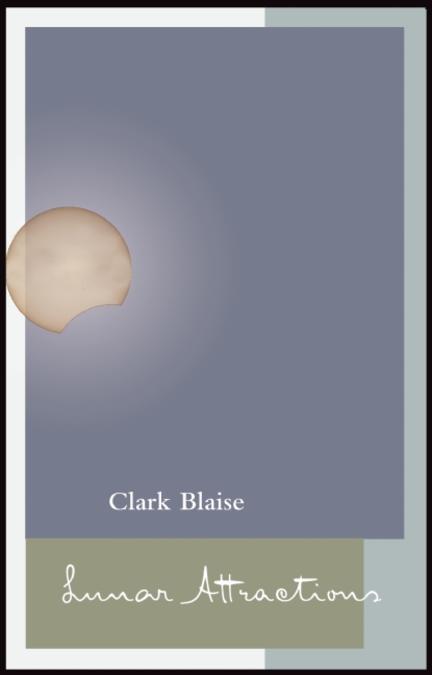 First published in 1979, Clark Blaise's Lunar Attractions is the story of a whimsical young boy from the Florida backwoods, whose introduction to sexuality - and eventual involvement in a murder investigation, following the death of a teenage cross-dresser and prostitute - has shocked readers for decades. A turbulent sexual odyssey that roils beneath the slick surface of 1950s America.