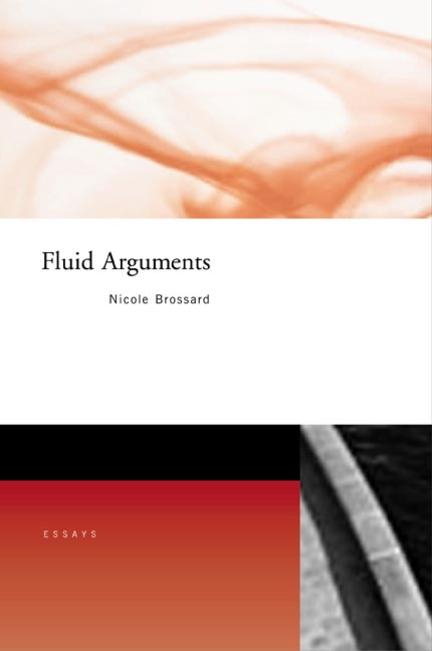 With tantalizing titles like “Only a Body to Measure Reality By,” “Process of a Yes that moves its energy,” “On Hell,” “Are my tears universal?” and “Margin for Manoeuverability,” Nicole Brossard's essays pull the reader into writing that is gentle, searching, and unflinching in its examination of ideas, issues, and life. The difficult line between reality and fiction, the question of writing in French or English, women authors, Djuna Barnes, strategies of lesbian writing, the sensuousness of language? these are among the topics approached and opened within Brossard's philosophy in Fluid Arguments.
Containing texts created between 1981 and the present, this book offers the first collection of Nicole's work to include essays she wrote originally in English.

Susan Rudy is Professor and Chair of the Department of English at the University of Calgary. She has served as Visiting Scholar at the Centre for Research and Teaching on Women at McGill University, as a Killam Resident Fellow at the University of Calgary, and as President of the Association for Canadian and Quebec Literatures / Association des literatures canadiennes et québécoise (1994-96). She is author of Women, Reading, Kroetsch: Telling the Difference, as well as several nationally distributed articles and reviews.

Other titles by Susan Rudy

Writing in Our Time