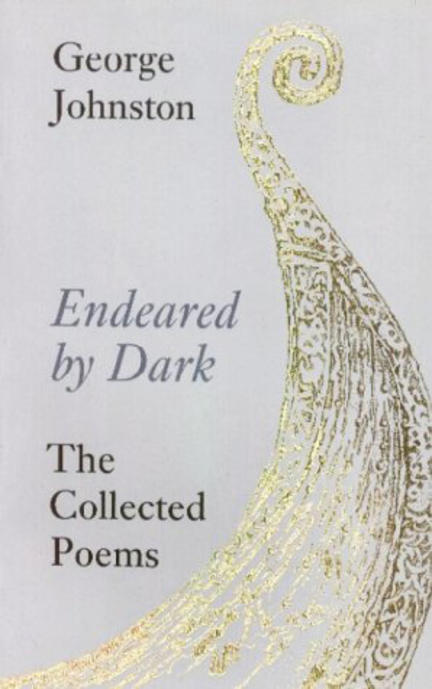 'Johnston may well be Canada's most accomplished poet in the sense that he writes poetry as a craft, not as self-revelation, or propaganda, or "high art", or psychological therapy. He is preoccupied with rhythms, with diction, with tones and nuances, and the creative challenge of complex metres and stanza forms. ...This verse celebrates ordinary life in tones that vary between the ironic and the sombre, and the tender and the stoic, but its technique is impeccable, and its chief pleasure lies in the display of an unostentatious but formidable artistry. He is also the master of "occasional" poetry, and most of these poems have worn well, transcending their immediate occasions with shrewd insights and unpretentious wisdom. Above all, he discovers a new originality within the deeply traditional.'