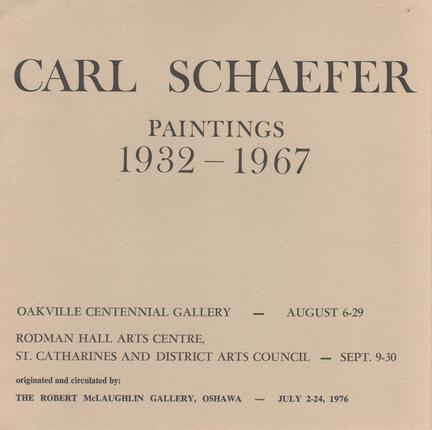 Carl Schaefer is one of the most significant Canadian historical figures living today; the thirty-five year span of the major oils and water colours in this exhibition are a document of his important contribution to Canadian art. This catalogue lists the 55 works in the exhibition. "A Short Appreciation" by Geroge Johnston is reprinted from Carl Schaefer Retrospective Exhibition Catalogue, Paintings from 1926 to 1969.

Other titles by Jennifer C. Watson

Water Colours by E. May Martin