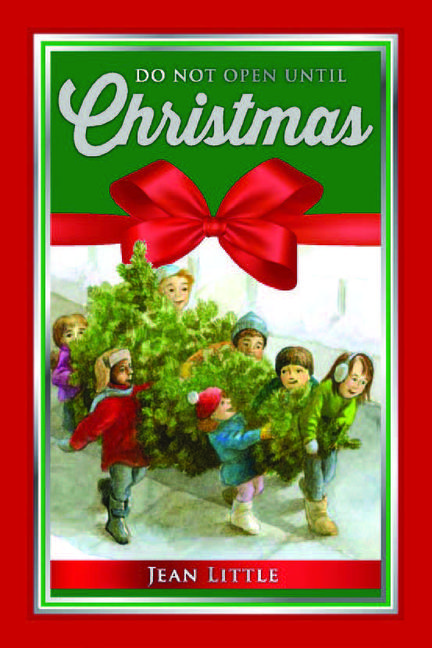 Do Not Open Until Christmas is a collection of Christmas-themed short stories from critically acclaimed children's author Jean Little. From a young boy settling in with a new family complete with new siblings (and a chipmunk and raccoon!) just in time for Christmas to a Dickensian story of Barnardo children trying to settle in to a new home after being rescued from the poverty of living on the dangerous streets of 19th century London, these stories are filled with hope and all of the warm and joyful feelings of the holiday season.