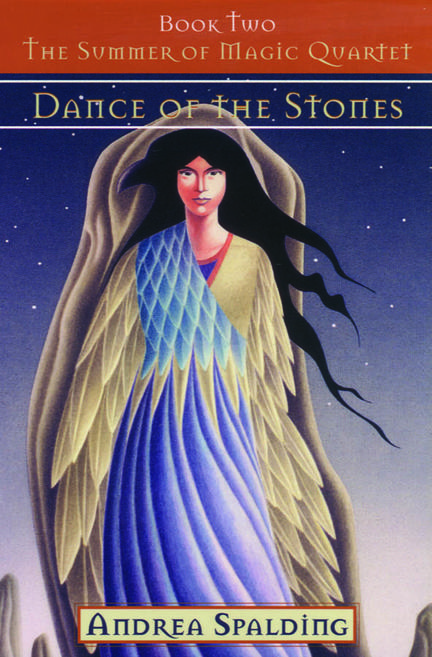 Chantel, Adam, Holly and Owen are eager to begin the next stage of their adventure. "The Stones have stirred," Ava, Hawkwoman and Wise One, tell Owen, "The time is near for the Circle Dance." The stones are the ancient stone circle of Avebury in England. But the Dark Being approaches, and her servant, a wraith, blocks the children’s progress. When Ava is hurt, the children are thrown back on their own resources. They must discover the ritual that will release the circlet. Each child has a part to play in finding the circlet and holding back the Dark Being.