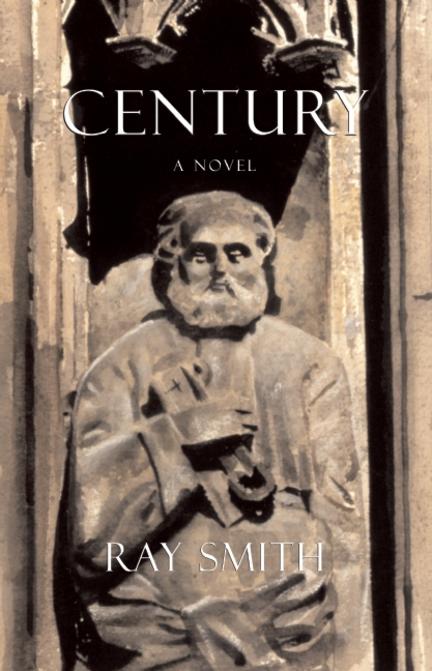 The fourth title in Biblioasis's Renditions Series,Century begins with the nightmare visions of a young woman named Jane Seymour, catching the reader up in a chronicle of the Seymour family that moves from Austria, America and Africa, through Edinburgh and Venice, and then back through the Paris of the Belle Epoque and forward to 1923 Germany. Terrifying, powerful, slashing and satiric, yet at the same time musical and wonder-filled, Century remains the most important work of Ray Smith's ouevre, and one of the most impressive, and far-reaching novels ever published in Canada.

Ghosts and Hauntings in Canadian Fiction