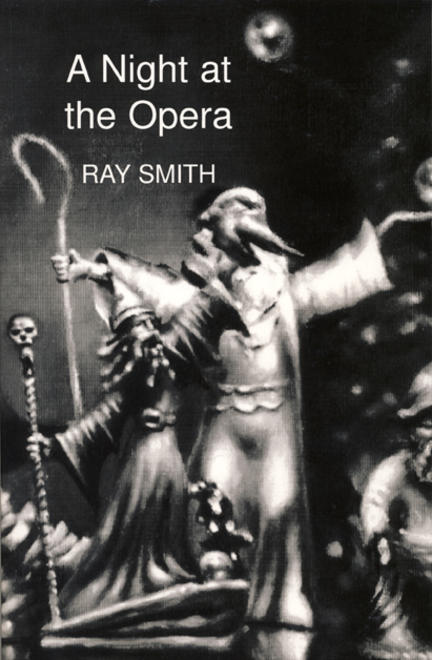 Set in the small German city of Waltherrott, this novel is a madcap excursion from the 1980s back to 1848, the year of revolutions, then back to the time of the Black Death in the late 1340s. A startling comedy, A Night at the Opera is a tour de force in the unexpected, the bizarre, and the serendipitous.