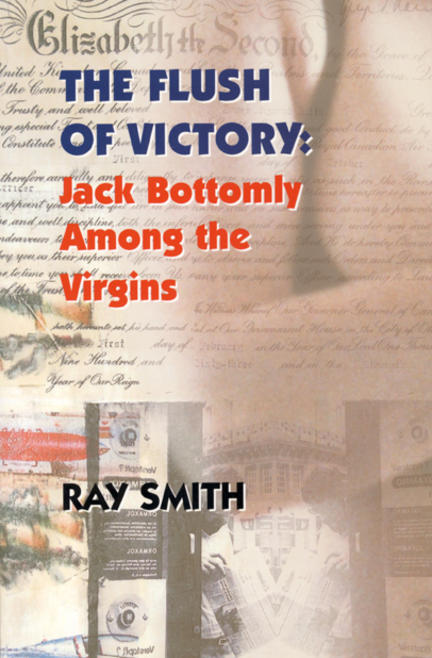 Author Ray Smith has correlated the recent electronic version of the Confession with the Dubai Typescript and the even earlier Hong Kong Holograph. In a feat of unparalleled investigative journalism he has travelled the world corroborating the sordid and still highly sensitive details which are to this day denied by the intelligence services of five nations. A saga of perjury, speculation and perversion.