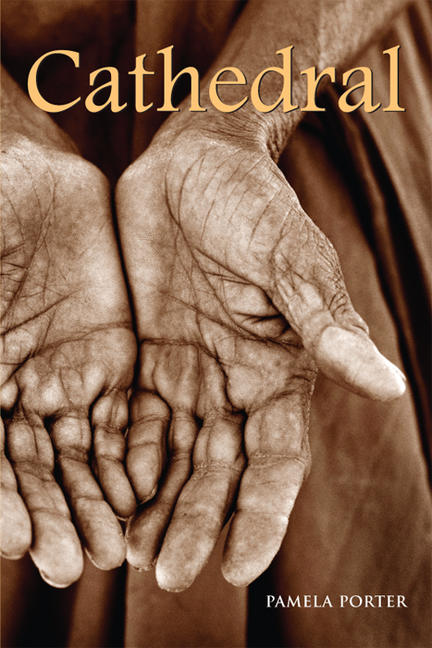 This collection of poems takes us on a journey — a very personal journey of Pamela Porter's own — to Africa and South America, those corners of the world the news reports never seem to cover: to Angola's thirty-year-long civil war, a landscape overrun with poverty, AIDS, and infant mortality; and to the struggles of ordinary people still haunted by the past horrors of Argentina's “dirty war.” With language deceptively simple, filled with music, colour and rich detail, Porter writes with grace and compassion, making a fierce beauty from all she sees, celebrating the resilience of the poor and oppressed, who nonetheless remain determined to live their lives with dignity and with joy. Whitman said, “I do not ask the wounded person how he feels, I myself become the wounded person.” In reading these poems, Porter's journey to “become the wounded person” becomes our own — as freshly as though we have travelled with her. Winner of the Governor General's Award for The Crazy Man, Pamela Porter has given us another book to treasure, one that takes us into the heart of what it means to be a human being on this earth.

“The first thing to admire in Cathedral is the poetry itself. Porter's lines are direct, clear, narrative in intent, yet embedded with dazzling imagery that brings scenes fully alive.”— Canadian Bookseller