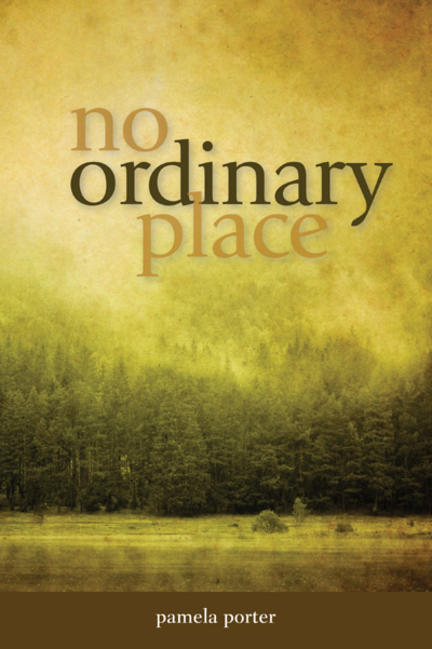 Pamela Porter's poems celebrate a world awaiting discover. She opens this new collection with a poem entitles “An Offering” in which she brings to the ceremony “poems / for every season — of dreams born, / burning, broken” and, in particular, one that “begins like a perilous grace” to develop as “naked and tender and wanting.” Throughout, one hears and sees images that connect both the poet and reader to other dimensions. Always for Porter, there is the moment tentatively coming into being where the mundane is transformed into something totally unexpected and otherworldly. The image can be one that develops from the natural world as in “Branches, Early Spring,” where she sees how “the trees' red sap set the sky on fire.” Another poem based in nature is “Naming” in which “small birds life into the sky / holding in their beaks / the words we don't need to say.” Throughout, Porter's poems celebrate moments when we experience “the beginning of the world again.”