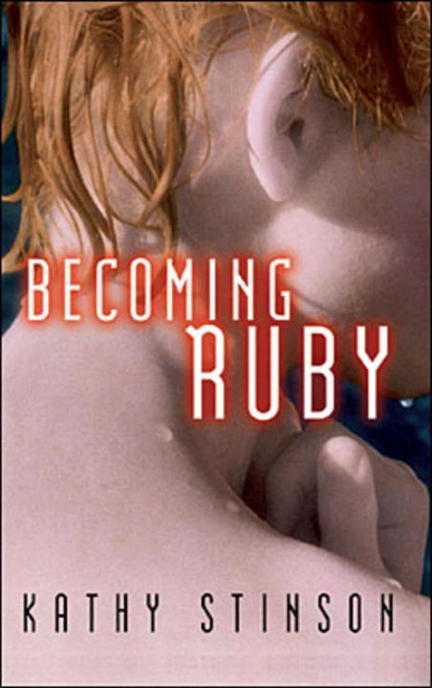 What kind of name is Nan? Or worse, Nanny? It sounds like a goat. At 15, Ruby Nan Larkin is sure of one thing-she wants to be called by her first name now, whether her mother likes it or not.

It's the summer of 1967, and Ruby's mom-never easy to get along with-is more impossible than ever. She buys Ruby a new bathing suit that's so ugly she'd rather swim naked in front of the whole world than wear it. The only good thing about the summer is Daniel, the boy with the scar on his shoulder who Ruby meets at the park near her cottage.

Why does her mother find fault with everything Ruby does, or thinks, or wants? Why can't she just let Ruby be?

With great skill and sensitivity, Becoming Ruby tells a powerful and unforgettable story of a young girl coming into her own-in body, mind and spirit.