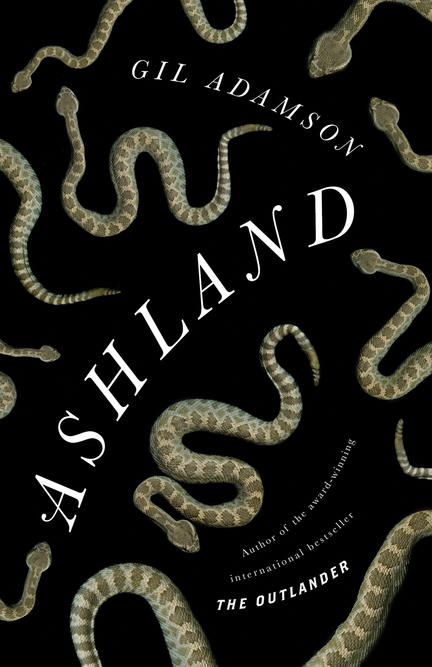 From Gil Adamson, author of The Outlander and Ridgerunner, nominated for the Giller Prize

Neogothicism, the surrealist snapshot, feminist Western and postmodern parable are just some of the elements that feed Gil Adamson’s second collection of poems. Adamson creates a world fully awash in violence and history, the absurdities of the frontier, the gorgeous terrors of death. Everything is simple, and yet nothing is as it seems.

Moving easily from prose poem to lyric, verbal portrait to improbable biography, Ashland leads us on a macabre tour of our nightmares, perverse secrets, and death-focused mythologies: “In the end we see ourselves. We last longer. The night opens its mouth, and we step in.”

The poems in Ashland lay the groundwork for Adamson’s award-winning and internationally bestselling fiction.

We look away from his open mouth,
look instead at the corn, the crows
floating above the river in their private worries.
Tonight, when we turn in,
the candle will sputter and blow.
Pinched out easily, all flame
gives way to this wide black wing.

Books to Read When Sick (by Marina Endicott)