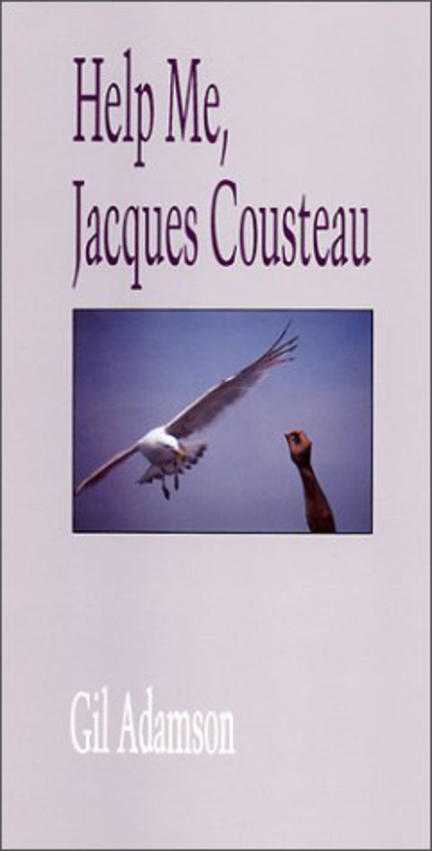 When Gil Adamson published her first volume of poetry entitled Primitive, readers immediately recognized her special voice, with its partnering of the random and the surreal with a finely tuned technical brilliance. Adamson cites as her influences Michael Ondaatje, Raymond Carver, Richard Ford, and Creole writer Mark Richard. Barbara Gowdy hailed the poems' 'ferocious energy that burns through every line,' and Doug Fetherling cited the collection's 'pyrotechnic excellence.' Reviews of Help Me, Jacques Cousteau have already garnered the same level of praise. Doug Fetherling says, 'The linked stories in Gil Adamson's fascinating book proceed from the assumption that the dysfunctional family is the basic unit of society. When she writes of coming of age in suburbia, she does so with a poet's ear, a comic's delivery, and a pathologist's attention to unpleasant detail.'

It is through Hazel's observant but detached eyes that we watch the family's goings-on, her unflinching vision informed by the precocious perception that however bad things may be they are only likely to get worse. She watches with bemusement as they go through the rituals of a Christmas dinner that culminates in attending the funeral of a man not one of them knew, and of a wedding that ends with the bride storming out. She senses that her mismatched parents, narcoleptic and impractical North and prosaic Janey, are headed for a rupture but is content to let things unravel in their own ineluctable fashion. Hazel's younger brother Andrew shows signs of following in the family's unconventional footsteps with his addiction to TV, his bizarre questions ('If you had to kill your best friend or your parents, which would it be?'), and his strange inventions, like solar-powered curtains. Yet however odd and even slightly menacing the world inhabited by these fully-fleshed characters, there is an unnerving familiarity to their dilemmas and discordancies that makes the stories resonate with conviction.