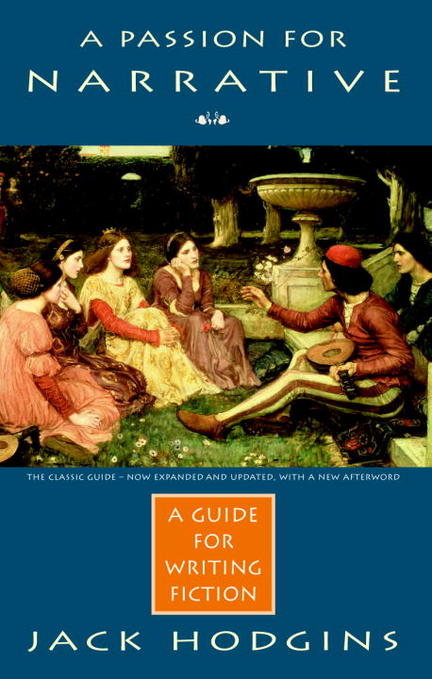 This book is not intended to persuade you to take up writing novels or short stories – “It’s going to be a lot of work,” Jack Hodgins warns. Nor will it tell you how to market your stories. But it will take you through the problems facing any fiction writer and show you how some of the best writers in English have solved them.

The chapters are clear and comprehensive: Finding Your Own Stories; One Good Sentence After Another – on the skills of writing well; Setting; Character – how to make your characters come alive; Plot; Structure – “The Architecture of Story”; Point of View and Voice; Metaphors, Symbols and Allusions; Revising – an all-important chapter that also deals with the impact of writing on a computer; The Story of a Story – where Jack Hodgins talks of his own experience with one of his most famous stories; and the final chapter, And Now What? – Creating Your Own Workshop, which builds on the fact that every chapter in the book contains writing exercises to help you work away at home at “the mysterious business of writing fiction.”

As an award-winning novelist and short-story writer Jack Hodgins is uniquely qualified to preach what he practises. As a trained teacher, he has been giving creative lessons for thirty years, at high schools and universities and to writers’ summer schools. In recent years his creative writing courses at the University of Victoria have become discreetly famous. Now, anyone who buys this book can share in the experience of learning fiction-writing from a master.

With its scores of examples of first-class writing this lively, truly fascinating book will almost certainly make you be atter writer; it is guaranteed to make you a better reader.