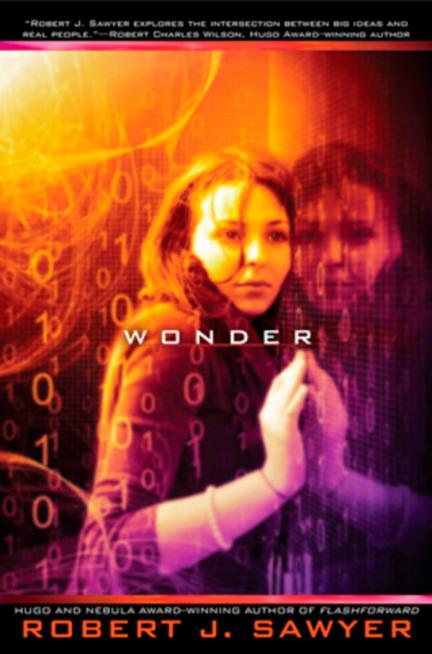 The advent of Webmind—a vast consciousness that spontaneously emerged from the infrastructure of the World Wide Web—is changing everything. From curing cancer to easing international tensions, Webmind seems a boon to humanity.

But Colonel Peyton Hume, the Pentagon's top expert on artificial intelligence, is convinced Webmind is a threat. He turns to the hacker underground to help him bring Webmind down. Then, hackers start mysteriously vanishing. Is Webmind killing them before they can mount an attack? Meanwhile, Caitlin Decter—the once-blind 16-year-old math genius who discovered Webmind— desperately tries to protect her friend. And Masayuki Kuroda, the scientist whose implant gave Caitlin sight, modifies his technology to help Sinanthropus, a paraplegic Chinese freedom blogger, regain use of his legs—unaware of Sinanthropus's role in China's plans to eliminate Webmind. Can this new world of wonder survive—or will everything, Webmind included, come crashing down?