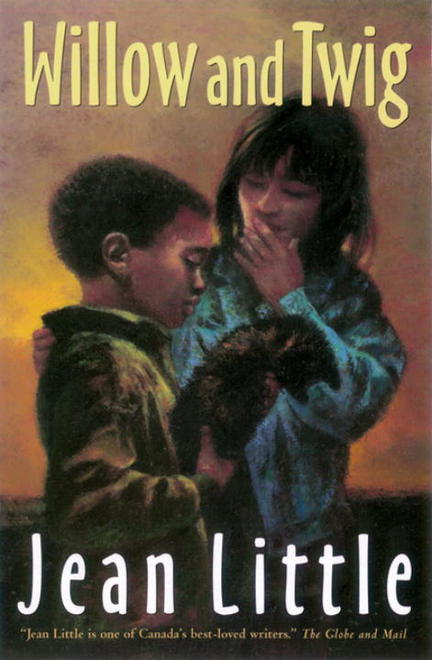 Ten-year-old Willow lives with her four-year-old brother Twig. They are in the care of their mother, since neither of their fathers have stuck around to raise them. When their mother breaks her parole and takes off, they are left in the care of Maisie. Unfortunately Maisie suddenly dies, and the two find themselves alone in the city.

With no one left to look after them in the city where they were born, they are sent to live with Willow's grandmother, a writer, in her house called Stonecrop. From the rough streets of Vancouver, the children must adjust to a rural setting in Ontario, and the ways of their grandmother.

Both heartbreakingly real and honestly inspiring, the story of Willow and Twig reverberates with the realities of growing up alone and unwanted, learning to be proud of who you are and having the courage to find out where it is that you truly belong.

Remembering the Work of Jean Little