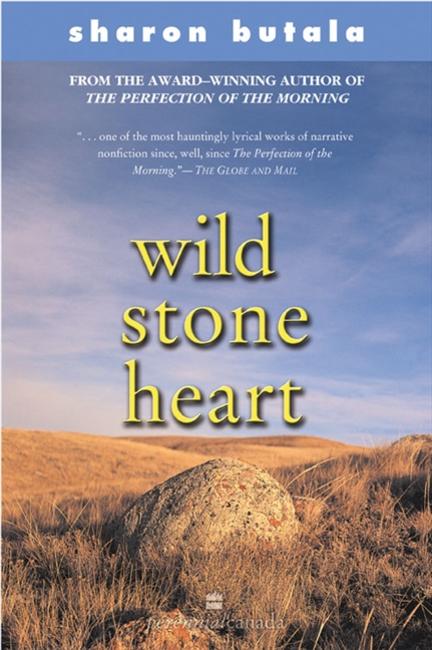 Like its phenomenally popular predecessor, The Perfection of the Morning, Wild Stone Heart has once again touched a chord with Canadian readers, becoming another #1 bestseller. It's no wonder -- this resonant and deeply moving exploration of a seemingly ordinary field in southwest Saskatchewan is at once an ancient mystery, a lyrical journey between past and present, a fascinating lesson in natural history, and a woman's intimate search for her own place in the world. With every book, Butala delicately carves new and uncharted spiritual geography. Wild Stone Heart is no exception, a classic work that will appeal to all of her many fans.

Dark Of The Moon

The Vision Of The Hohokam