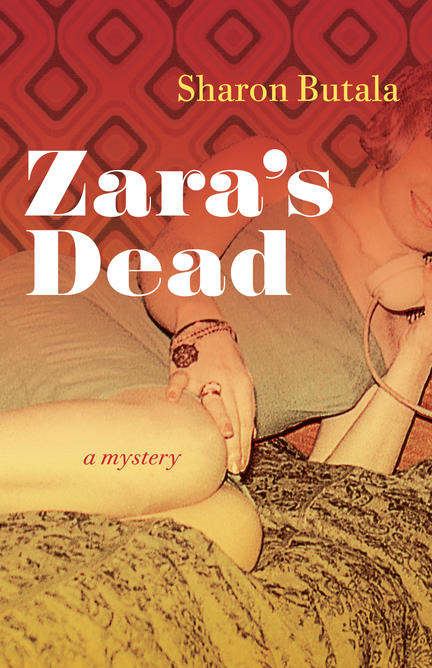 From the author of the recent Governor General's nominee in Nonfiction, Where I Live Now, comes a new mystery novel.

Fiona Lychenko — now a woman in her late sixties — has spent years researching the death of her high school classmate Zara Stanley, who was brutally murdered at the age of twenty. Determined to solve the crime — something the police weren't able to do — Fiona interviewed everyone she could in her hometown of Ripley, but every trail led to the same dead end. She even published her findings in a book, hoping it would lead to anonymous clues from readers and outliers, and still — nothing. Now, a decade later, Fiona has finally given up hope that the killer would ever be caught.

That is until a brown manila envelope turns up under her door and Fiona once again finds herself embroiled in the midst of a controversy so intricate and tangled that one wrong move could be her undoing.

Based on the true story of the murder of Alexandra Wiwcharuk in 1962 in Saskatoon, Zara's Dead is the fictional retelling of a very real story, one that has captivated the public and eluded answers for decades.

The Vision Of The Hohokam

Healer Of The Earth

If You're Going to Read Just ONE Book This Summer....You Will Be Making a Terrible Mistake

18 perfect reads for wherever you're getting your summer on.