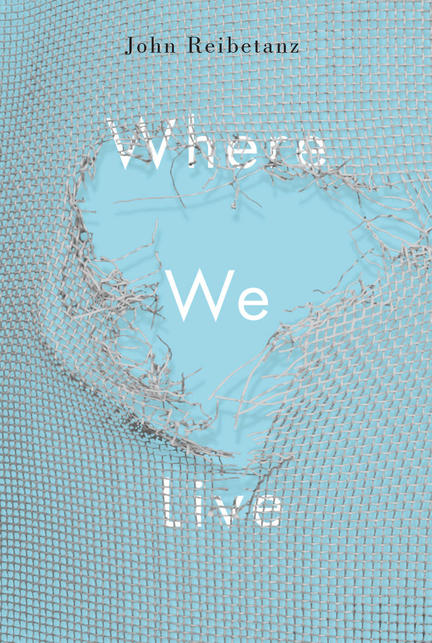 shell in the night sky / and whose anti-clockwise spiral / repeats the Milky Way’s unwinding / informed not with the lore of clocks or teachers / but of gods and children Where We Live explores how specific places and their features (street scenes, classrooms, furniture, creatures both real and mythical) become part of our identities, and illustrates how we carry them around and how we are shaped by their outlines even as we, in turn, transform them. This reciprocity extends to the adoption of other voices in the translated poems that are a vital part of each section, and to the active participation of the reader invited by the collection’s flexible use of poetic form. John Reibetanz’s approach comes from a conviction that the most compelling and significant features of human identity are not primarily found in solitude but rather evolve through our conversations with otherness. This collection works as a kind of long poem, its three parts interconnected, each presenting a particular interpretation of the process of possession, loss, and recovery. “Thresholds” deals with encounters between the self and the other – childhood experiences, family, familiar places – and seeks ways of transcending the disappointment within such sources. “Roommates” explores both the uniqueness and the reciprocity in human relationships with the natural world, and “Flyways” posits that there is no separation between the human/natural and the imaginative: however far-flung, they all interweave and constitute the territory where we live.