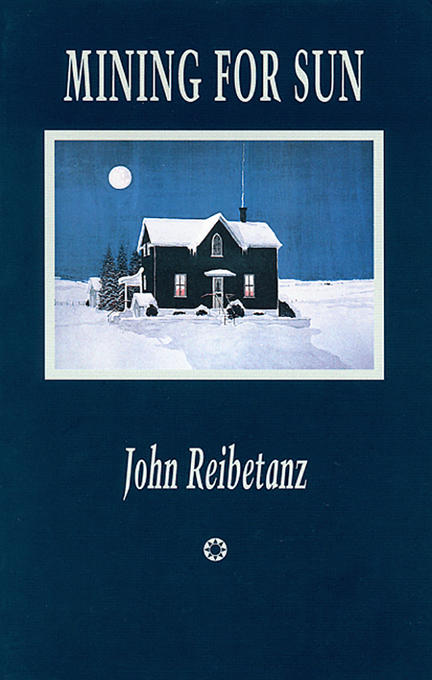 Shortlisted for the 2001 ReLit Awards

John Reibetanz is good on grief: "You, mother,/ dying, left what was hard first:/ bones weeping into/ / your veins like flutes, teeth/ vanished on some hospital/ lunch tray" This conjunction of a profound sense of loss with the clearest-eyed observation and acceptance of the entropy of the mundane is characteristic. His poetry has a cultural breadth seldom seen in Canadian writing. He sees the pageantry of the Bayeux tapestry with the eyes of a rural quilter, whose son died beneath a tractor, who would focus on "the spear -- strayed from the main design -/ / that takes a wide-mouthed Tabourer aback,/ and recognize the pain/ of someone caught in the wreck/ of a vast, wayward machine."

His lucidity and eloquence have earned the praise of such celebrated poets as Richard Howard and Richard Wilbur. But it is always the heart's music which most informs his poetic craft: and that is what keeps it true.