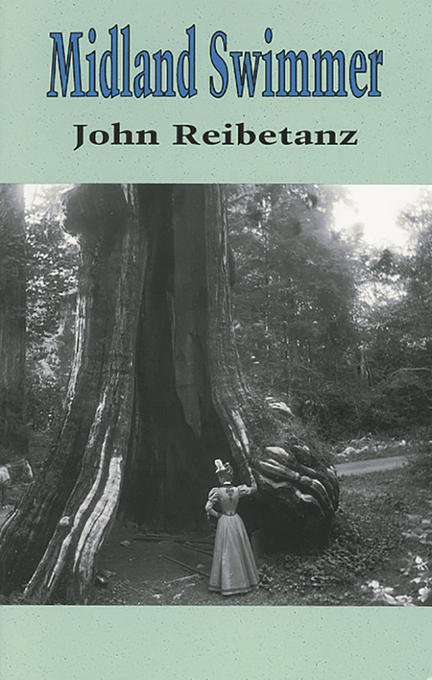 Reading John Reibetanz, one is struck with the way language, closely attended to, kept oiled and sharp, can give experience back its bite. And conversely, how experience can be the whetstone for language, chastening its presumptions and requiring from it fresh exactitudes of music and insight. Whether the subject is a cord of wood, a painting, or the New York Times (deeply and dancingly read) John Reibetanz brings a nearly invisible craft into close attunement with the details of life, hearkening with words. Again and again the glass slipper fits the foot.