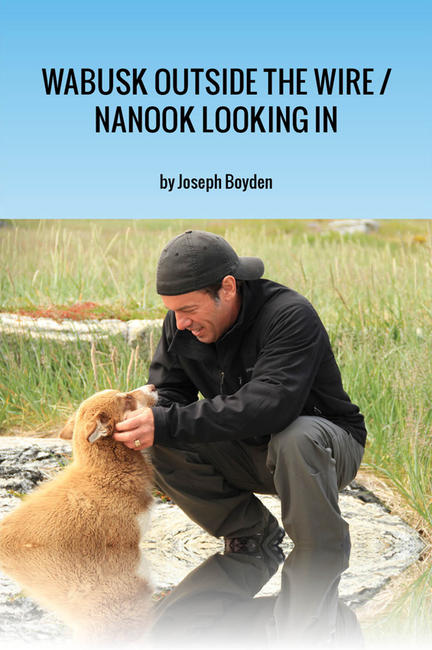 "Wabusk Outside the Wire / Nanook Looking In" is Joseph Boyden's contribution to Northwords, a cross-platform project that takes urban Canadian writers to some of the world's most extreme environments.