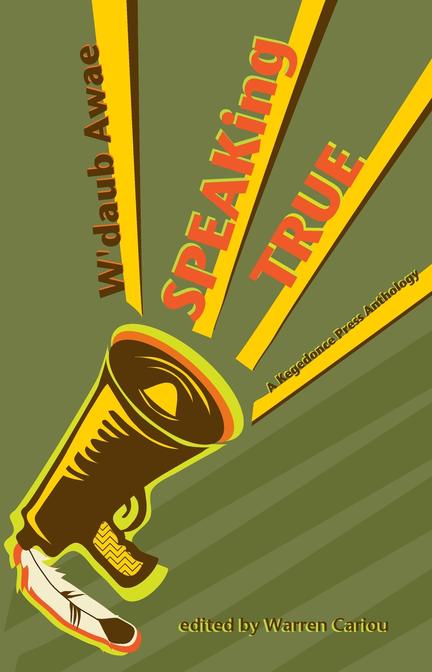 Daniel Heath Justice (Cherokee Nation) is Canada Research Chair in Indigenous Literature and Expressive Culture and Chair of the First Nations Studies Program at the University of British Columbia, unceded Musqueam territory. His previous publications include a study of Cherokee literature, Our Fire Survives the Storm: A Cherokee Literary History, and The Way of Thorn and Thunder series from Kegedonce Press (omnibus edition from the University of New Mexico Press). His most recent publications are Badger, part of the Animal Series from Reaktion Books (UK), and the co-edited Oxford Handbook of Indigenous American Literature. Current works include the literary manifesto, Why Indigenous Literature Matters (forthcoming from Wilfrid Laurier University Press), a study of other-than-human kinship in Indigenous literary expression, and a new dark fantasy trilogy.

The Poetry of Duncan Mercredi

Way of Thorn and Thunder, The

Other titles by Daniel Justice

The Way of Thorn and Thunder, Book Two

The Way of Thorn and Thunder, Book One