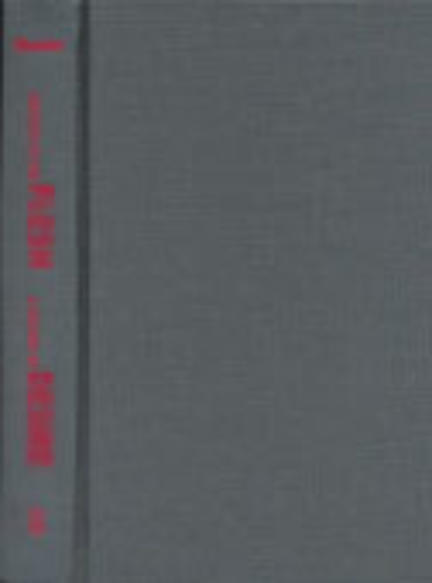 This new examination of the Republic begins with questions ignored by most students of this famous and much-studied dialogue. Why is Plato's most extensive portrait of philosophy pervaded with the language and imagery of war? Why is a discussion supposedly about justice almost entirely about how to educate natural warriors? Why must the philosopher-kings of Kallipolis be first of all 'champions of war'? Why is the supposedly 'feminine drama' of Book Five preoccupied with war? The pursuit of questions such as these brings Craig to an understanding of Plato's teaching about justice, philosophy, and politics that differs radically from what is generally held today.

The search for why the Republic's philosophers come from the ranks of 'war lovers' leads Craig to reassess the relation between the 'city in logos' and timocracy (the regime openly dedicated to war), and this reassessment in turn brings a new perspective on Plato's political thought in general. Similarly, analysis of the timocratic man leads to a deeper understanding of the psychology on which the whole dialogue is based, especially its teaching about justice and its treatment of love. Following the dialogue's hint that language provides the 'tracks' of ideas, Craig compares the four distinct kinds of love that figure in the dialogue, and thereby helps clarify several puzzling issues, not the least of which is the strange kinship between the philosopher and the tyrant. And through examining the peculiar problems posed by what he argues are two distinct kinds of timocrats - exemplified by Glaukon and Adeimantos - Craig illuminates the rationale underlying both educational schemes sketched in the dialogue: the political one of Books Two and Three and the pre-philosophical one of Book Seven. One chapter explores the analogical and allegorical dimensions of Book Five, as well as its actual political implications; there Craig offers clarification of the contemporary debate about sex roles.

In bringing the Republic vividly to life, Craig shows that Plato's ideas on virtually all questions of permanent interest to human beings provide a corrective to views now in vogue. The War Lover is thus as much a commentary on contemporary intellectual and political life as it is a challenging new interpretation of an ancient text.

Leon Harold Craig is a professor emeritus in the Department of Political Science at the University of Alberta.

'The greatest contribution of this book lies in its vivid and engaging account of Plato's political psychology. Craig carefully traces the parallel between the just city and the soul of the just human being. He also shows, often quite brilliantly, how the dialogue's thematic account of human psychology and its dramatic presentation of Socrates' various interlocutors shed light on one another. In this way, Craig's interpretation does considerable justice to both the arguments an the drama of the Republic.'

'It is not easy to write a book on Plato's Republic that is both good and original. Over the centuries, the Republic has become one of the most commented upon of philosophic classics, and has attracted the interpretive efforts of some of the keenest philosophic minds. The book is of such scope and complexity that drawing together the threads of its widely branching arguments becomes a challenging task. The achievement in The War Lover is thus remarkable. In what is obviously the fruit of years of patient and careful study of Plato's dialogue, Leon Craig, a professor of political science at the University of Alberta, has produced one of the best book-length studies of the Republic, as well as one that sets forth a distinctive and controversial interpretation.'

'Exciting, readable and thought provoking...This is an essential book for every serious student of Plato, for anyone teaching the Republic, and for every library.'

Other titles by Leon Harold Craig

Of Philosophers and Kings