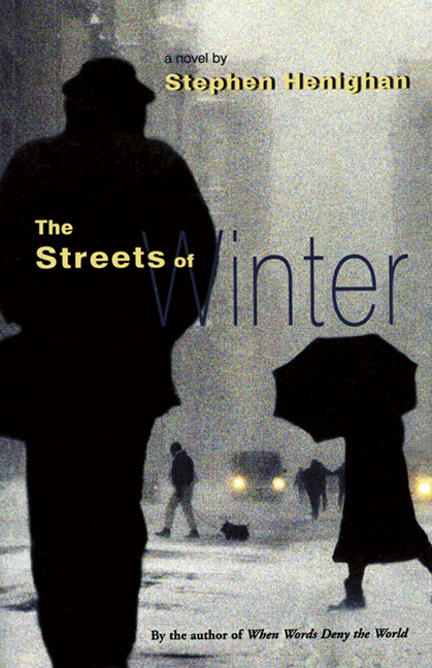 The Streets of Winter is a fast-paced, intricately crafted novel of life in the city. The characters find in Montreal the anonymity they crave, bartering their identities for the chance to reinvent themselves. Scrupulously plotted, rich in cultural detail and alive with Montreal’s many voices and accents, The Streets of Winter is an absorbing novel about life in modern urban Canada.