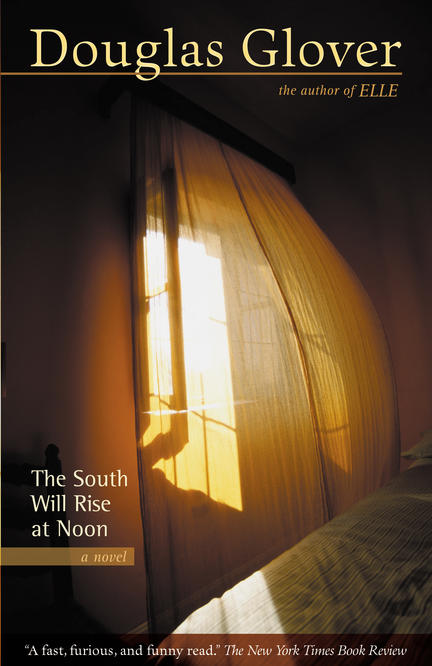 Hot on the heels of Douglas Glover's Governor General's Award for fiction for his riotous novel, Elle, Goose Lane brought back into print Glover's hilarious novel, The South Will Rise at Noon, originally published in 1988. At the centre of this story of a modern-day knight errant is Tully Stamper, a bankrupt, a liar, a tippler of corn juice and a deadbeat husband who has abandoned his wife and child no fraudulent psychiatric grounds. He is also one of the world's last innocents. The setting for Tully's adventure is Gomez Gap, Florida, a sliver of the Old South turned into a Hollywood backdrop for the movie recreation of a famous Civil War battle. From the time Tully stumbles out of the swamp and into bed with his sleeping ex-wife and her flamboyant film-director husband Oscar Osterwader to the moment when the enraged citizens of Gomez Gap carry him back to the swamp and leave him chained to a pine tree to die, we are Tully's co-conspirators, his partners in crime, sharing his pain, his optimism and his wayward wit. A disarmingly intimate and energetic portrait at once hilarious and cautionary, crazy and bittersweet, The South Will Rise at Noon shows off Douglas Glover's true comic form.