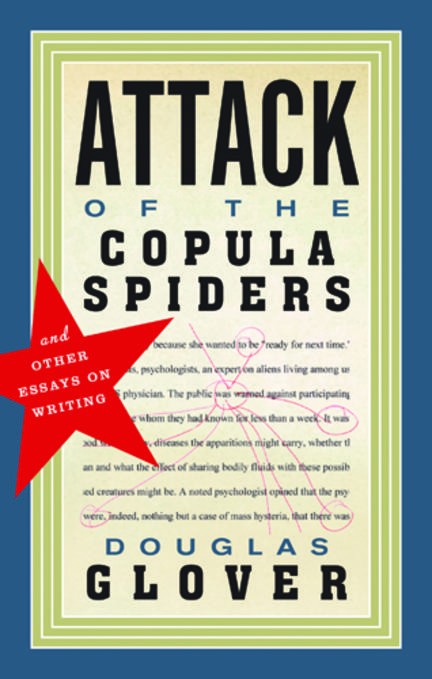 Who among us is brave enough to challenge the mind of Alice Munro? To duel with Leon Rooke's dreams? Or--more daunting yet--to joust with sloppy student grammar? Douglas Glover is the knight-in-arms of contemporary fiction, and Attack of the Copula Spiders a stalwart defense of the literary arts--in an age where too few care for its craft.