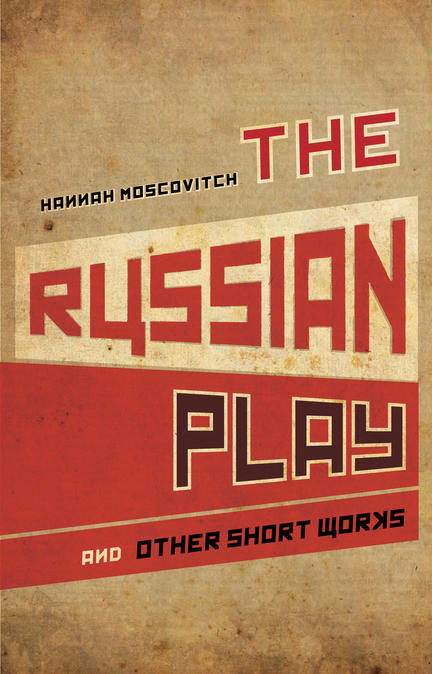 In The Russian Play, the flower-shop girl tells the story of her love for the gravedigger. Essay casts a teaching assistant in the shadow of his professor as they argue the merits of a female student's paper. In USSR, a young woman relates her journey to Canada from Russia, and Mexico City follows Henry and Alice on their vacation in 1960. These four plays bring each character to life in full colour, jumping off the page before you and onto the stage.

"The imagination of Hannah Moscovitch makes the audience sit up and squirm for all the right reasons."

"The storytelling is spare, compelling, humorous and heartbreaking."

"One of Canada's most promising playwrights in the independent theatre scene."

"It's that rarest of all theatrical experiments: a clever satire with a beating heart."

Kamal al-Solaylee, The Globe and Mail (The Russian Play)

Secret Life of a Mother