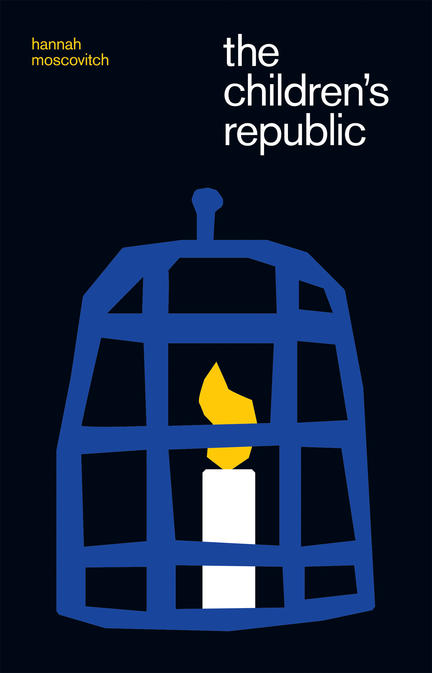 Confined within the walls of the Warsaw Ghetto, Dr. Janusz Korczak struggles to protect the children at his orphanage from the horrors of the Second World War. There is not enough food or pairs of eyes to keep watch over them. Between a troublemaking thief, an abandoned girl, a malnourished boy, and a violin prodigy, Janusz has his hands full, but together they fight for beauty and hope in a world crumbling around them.

Based on the WWII advocacy work of Dr. Janusz Korczak, The Children’s Republic is a reminder of the hope that can still be found in a world devoid of freedom and the necessities of life.

“Hannah Moscovitch has found a fresh window into one of the most extensively documented horrors of the Second World War.”

“Moscovitch’s truthful and nuanced dialogue tells the story of The Children’s Republic with great dexterity and heart, creating characters so palpably real it’s all you can do to not leap out of your chair and try to save them.”

Other titles by Amanda West Lewis

These Are Not the Words