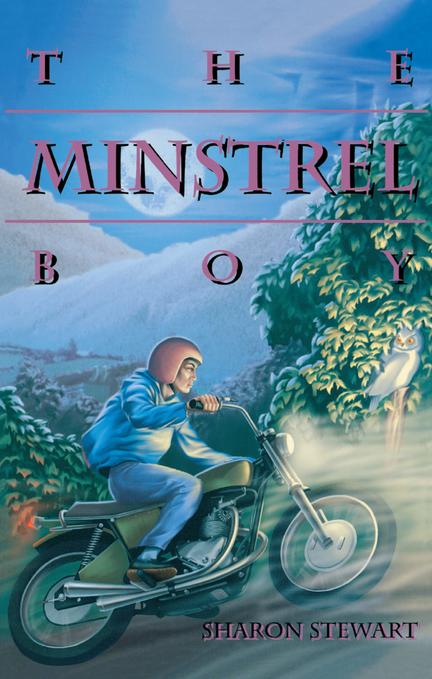 Winner of the Canadian Children’s Book Centre Choice: Best Books for Kids & Teens
David Baird, a talented young rock musician, accompanies his estranged father to Wales. Fleeing after a quarrel, David has a bizarre motorcycle accident which hurls him back in time to medieval Prydein. A variation on the Arthurian legend, The Minstrel Boy introduces us to Merlin as a stern music teacher who takes David under his wing and a young King Arthur who becomes his friend. David eventually wins the respect of the town with his strange but beautiful songs, becoming a popular minstrel boy and quickly settling into the rhythm of this ancient society. Amidst a whirlwind of conflict and romance, David discovers a new path for his music, the source of his troubled dreams, and the heart he never knew he had.