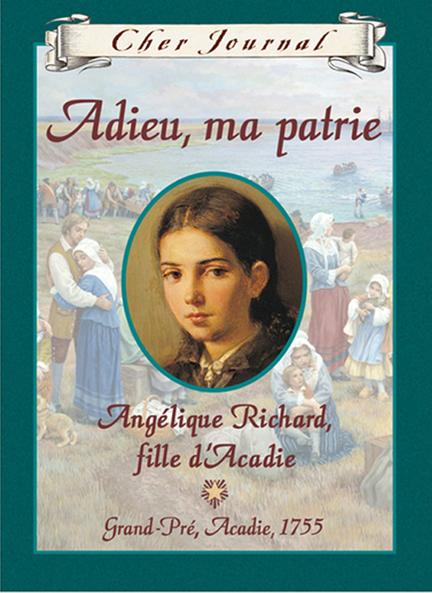 Angélique Richard's life is turned upside down when she and her family, along with the people of Grand-Pré, are forced by the British to leave their peaceful home in Acadia. Will she ever see her home again?

Origina title: Banished from Our Home