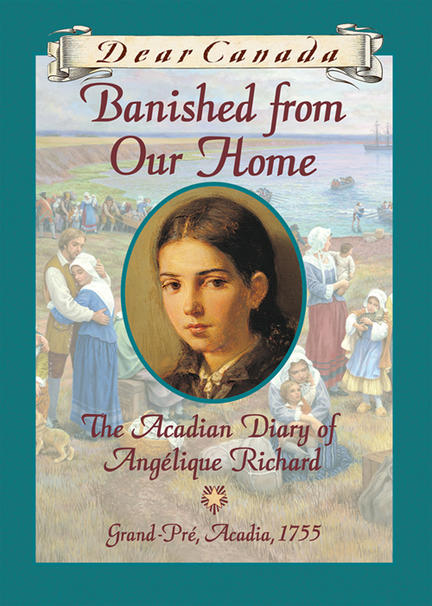 The latest addition to the bestselling Dear Canada series takes readers directly into the historic struggle between the French and English for control of the area. Angelique watches as families are torn apart and forced to settle far away from one another, and worries about her brother who is fighting for the Acadian cause. Will her family stay together during this dramatic time or will they be wrenched apart forever?

Praise for the Dear Canada series:

"The books are lovely - the reader will be drawn into these stories." -Canadian Children's Literature