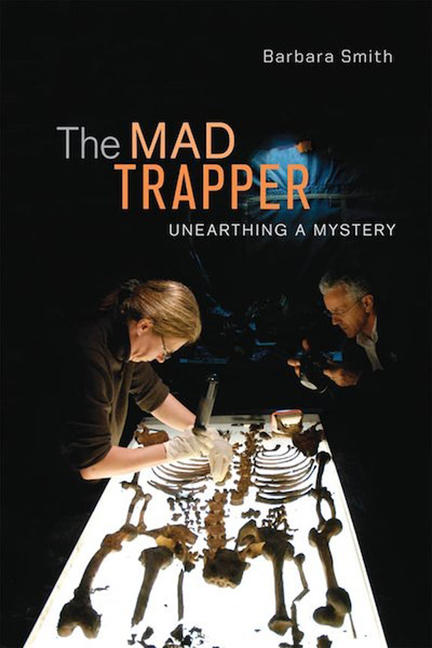 When Albert Johnson, the Mad Trapper of Rat River, was gunned down in February 1932, he went to his death without anyone knowing who he really was—most people believed the name "Albert Johnson" was an alias. He'd eluded a well-organized, well-equipped posse for seven weeks, surviving solely on wits and determination in the bitter cold of a Canadian Arctic winter. Some 75 years later, he was being pursued again, this time by a team of filmmakers and forensic scientists bent on determining his identity once and for all. In this age of DNA testing and leading-edge forensic techniques, would the decades-old mystery finally be solved?

Myth Merchant Films' Michael Jorgensen and Carrie Gour hoped so. Armed with a television production crew and a group of top forensic scientists, they headed to Aklavik, Northwest Territories. The team exhumed Johnson's body, examined the remains and harvested samples for further testing and DNA comparison with potential kin. The results were broadcast in a Discovery Channel documentary, Hunt for the Mad Trapper.

Author Barbara Smith was on hand to witness it all. In this book she takes readers to the isolated northern community of Aklavik, where the legend began, recounts the tale of the manhunt that mesmerized the world, describes the exhumation and subsequent scientific analyses and shares the astonishing information unearthed in Myth Merchant's investigation.

Barbara Smith was born and raised in Toronto and lived most of her life in Edmonton before settling in the Victoria area in 2006. Barbara is a full-time writer whose work is inspired by a love of mystery combined with her lifelong interest in social history. She has published over thirty books, twenty of which are collections of true ghost stories, including Campfire Stories of Western Canada, The Mad Trapper and perennial bestsellers Ghost Stories of Alberta, Ghost Stories and Mysterious Creatures of British Columbia, Ghost Stories of the Rocky Mountains and Canadian Ghost Stories. Barbara was also featured on the Discovery Channel's Hunt for the Mad Trapper.

Other titles by Barbara Smith

Campfire Stories from Coast to Coast

Legendary Tales of Haunting from Coast to Coast