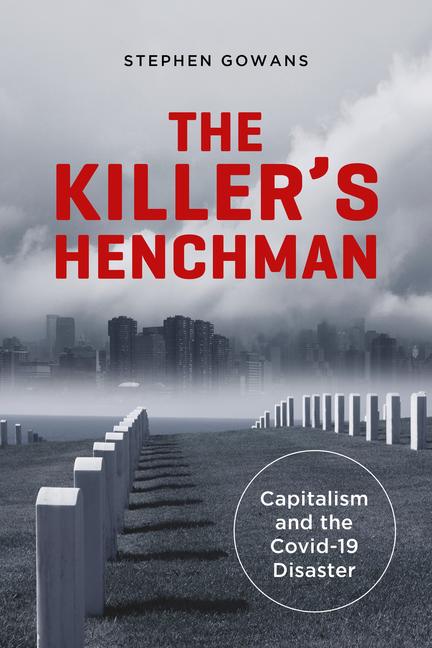 Summer 2021, the novel coronavirus is scything through populations worldwide. WHO Director-General announces the pandemic will end "when the world chooses to end it. We have all the tools we need: proven public health and social measures; rapid and accurate diagnostics; effective therapeutics including oxygen; and of course, powerful vaccines." The pandemic didn't end.

The proven health and social measures Tedros mentioned, used by China, Vietnam, New Zealand and a few others to drive infections to zero, were ignored in favor of allowing the virus to run riot, or imposing half measures only when hospitals were under an unbearable strain.

The promised vaccine exit ramp turned out to be more mirage than oasis. Countries that rolled out vaccines quickly to large parts of their populations, soon turned to boosters, but with little success.

Stephen Gowans investigates why, despite the availability of necessary tools, the world failed to prevent the Covid-19 disaster. Examining the business opportunities and pressures that helped shape the world's failed response, he concludes that the novel coronavirus, a killer, had a helper in bringing about the calamity: capitalism, the killer's henchman.

Stephen Gowans is an independent political analyst and writer whose principal interest is how public and foreign policy is formulated, particularly in the United States. His writings, which appear on his What's Left blog, have been reproduced widely in online and print media in many languages and have been cited in academic journals and other scholarly works. He is the author of three acclaimed books Washington's Long War on Syria (2017, Patriots, Traitors and Empires, The Story of Korea' Struggle for Freedom (2018), and Israel, A Beachhead in the Middle East, all published by Baraka Books. He lives in Ottawa, Canada.

"It is always refreshing to read Stephen Gowans. He does his homework and his writing is well-documented and far from the well-intentioned fluff that litter too many websites. He is careful to situate his subject within its context and he has a good eye for discerning what is important and what is of lesser consequence." Tim Beal, Recipient of a Canadian Government Canada-Asia-Pacific Award for 2003

"Stephen Gowans is not a writer to mince words or to defer to mainstream distortions. He makes no concessions to the standard self-serving Western narrative, and this is one of the reasons his work is so consistently refreshing. Gowans is also noted for his careful research and masterly knack for deploying information in support of logical analysis." Gregory Elich