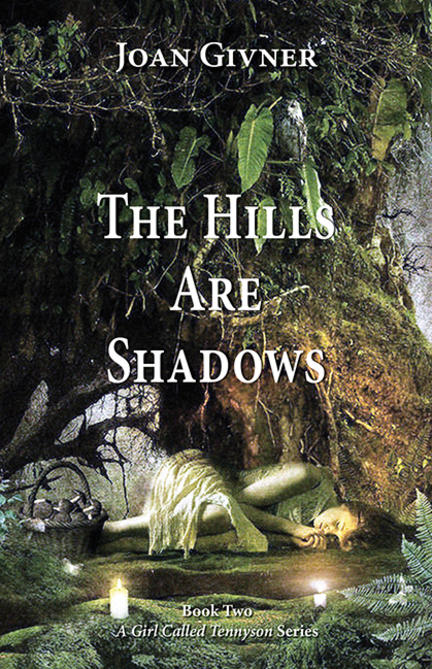 It was supposed to be a homecoming and reunion, but when Anne Tennyson Miller (Tenn to her friends and family) returns to Driftwood Bay with her new friend Una, they find a ghost town.

Something has gone terribly wrong in the world. The sea is rising fast, and everyone - almost everyone - has fled to the hills. Danger and treachery lurk on a highway littered with abandoned cars and possessions, and the girls, along with two young strangers who conceal a mystery of their own, head across country. They climb through the wilderness in hopes of finding the Miller family and safety, perhaps, from the relentless tide. But their adventures have only begun . . .

"Givner's characters are so real that the reader will have no problem identifying with them" - CM Magazine.

"Her writing is crisp and clear, while her ability to wrap up the story, and prepare for a sequel is absolutely wonderful." - Erika Sorocco, reviewer
"The several threads of the story weave together without fanfare but with a calm assurance that creates a sturdy sense of character and believability" - Kirkus reviews