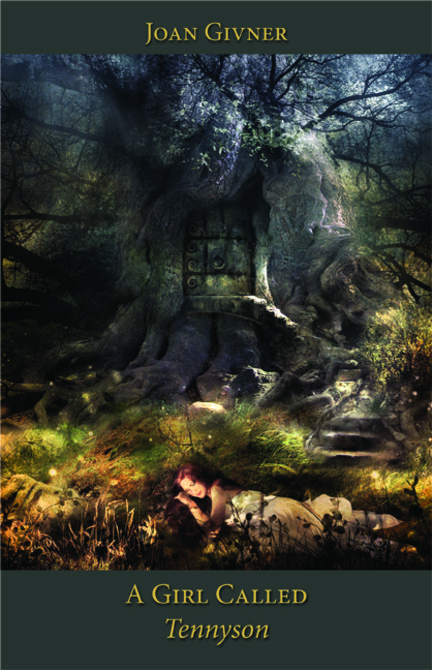 Anne "Tenn" Tennyson Miller's adventure begins during an ordinary ferry trip, but reality soon melts away as Tenn is transported to the fantasy land of Greensward. When she arrives in Greensward, Tenn is elected to rescue her new friend, Una, who has been spirited away to a nearby country occupied by evil forces determined to destroy the harmony of Greensward. Before she sets out on her dangerous mission she is trained by the wise woman, Bethan, who understands the enemy's weaknesses and offers Tenn resources and information that can help her on her mission.

Once in enemy territory she uses Bethan's supplies and teachings, as well as her own keen memory and wealth of knowledge, to sustain her quest. She is eventually successful in finding Una but then discovers that there are many other children who must also be saved and returned to Greensward.

This classic fantasy quest from established YA author Joan Givner takes young readers on an adventure written in the British tradition, fused with a contemporary voice. Givner alludes to the work of Tennyson, as "Tenn" loves poetry, story and rhyme; in fact it will be her love of great writers that helps her in her quest and leads her to success.