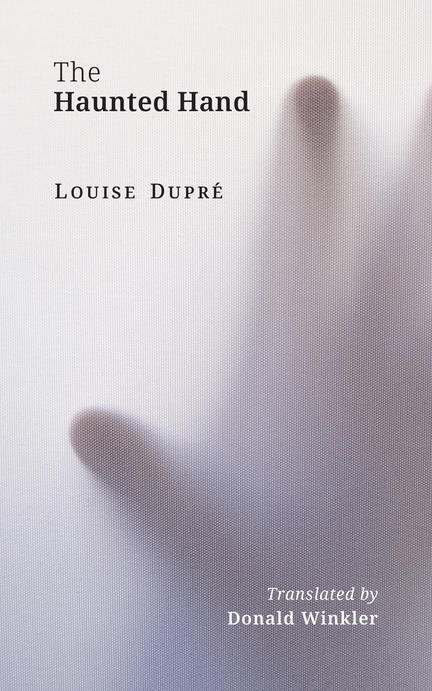 A woman has her cat euthanized, a decision that causes her to become aware of her ability to kill. She writes, hand haunted by history, and returns to the forgotten memory of the time when her ancestors were animals. By writing, she tries to understand the psyche and its obvious manifestations of cruelty, which she sees every day in the media: rapes, murders, bombings of civilians, indifference towards the powerless, humans and animals that are made to suffer without remorse. This book is a cry provoked by existential questions: how to deal with the wickedness in the world, how to see one's own wickedness without sinking into despair. By writing, by openness to others, by compassion, she seems to be able to face life believing that, if she recognizes the presence of evil both in her and in the world, she will be able to respond by standing among the living.