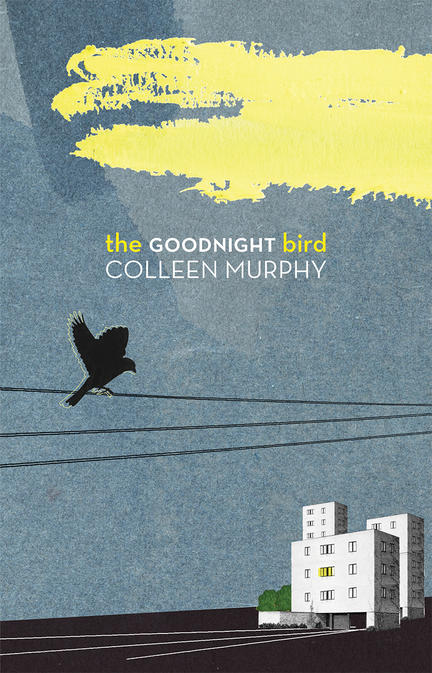 Lilly and Morgan Beaumont are comfortable in their routine until Parker, a homeless man, lands on the balcony of their new condo. After scaring the older couple half to death, he pours himself into the holes of their relationship, agitating them with talk of sex—talk that drives Lilly out into the night and sends Morgan on the road to another heart attack.