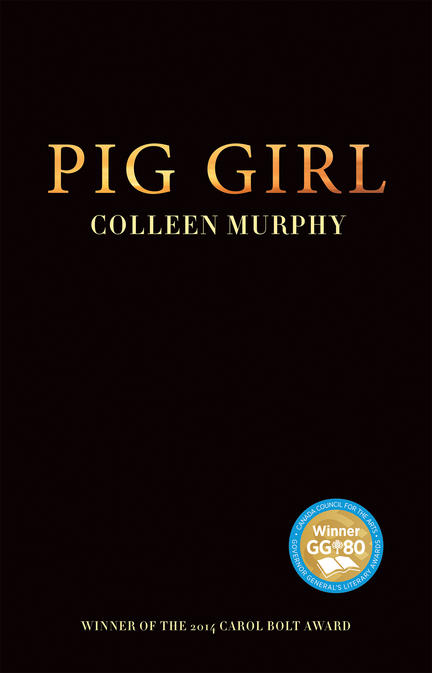 At 4:00 a.m. on a secluded farm, a woman fights to take her life back from a serial killer as her desperate sister and a haunted police officer reach across time and distance in an attempt to rescue her.

“Murphy’s work is refreshingly unpredictable...She is a keen observer, a shrewd and independent-minded analyst. And a terrific writer, with un-showy, economical dialogue, and tightly structured action. . .Building tension, never sensationalizing, or exploiting the suffering of the victim she shows—a bright student sunk into drug-addiction and lured to the farm by promises of new pharmaceuticals—Murphy gives depth to each character.” —Timothy Ramsden, ReviewsGate, London UK

“Pig Girl succeeds not only in giving voice to the dead but by vocalising an important social injustice of its own: a missing prostitute is distinctly different from a missing person.” —Alecia Marshall, British Theatre Guide