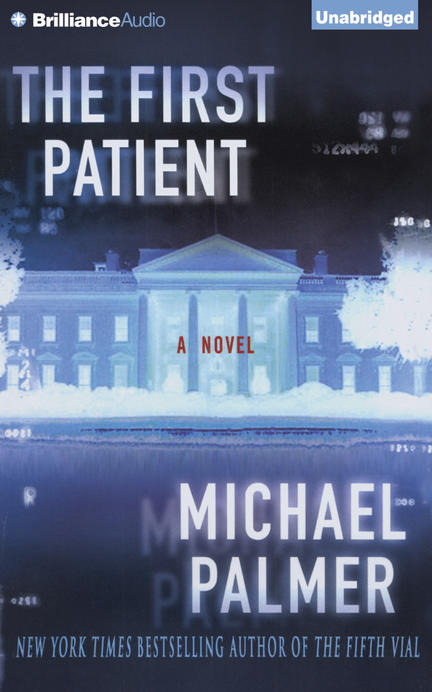 Gabe Singleton and Andrew Stoddard were roommates at the Naval Academy in Annapolis years ago. Today, Gabe is a country doctor and his friend Andrew has gone from war hero to governor to President of the United States.

One day, while the United States is embroiled in a bitter presidential election campaign, Marine One lands on Gabe’s Wyoming ranch, and President Stoddard delivers a disturbing revelation and a startling request. His personal physician has suddenly and mysteriously disappeared, and he desperately needs Gabe to take the man’s place. Despite serious misgivings, Gabe agrees to come to Washington.

It is not until he is ensconced in the White House medical office that Gabe realizes there is strong evidence that the President is going insane. Facing a crisis of conscience—as President Stoddard’s physician, he has the power to invoke the Twenty-fifth Amendment to transfer presidential power to the Vice President—Gabe uncovers increasing evidence that his friend’s condition may not be due to natural causes.

Who? Why? And how? The President’s life is at stake. A small-town doctor suddenly finds himself in the most powerful position on earth, and the safety of the world is in jeopardy. Gabe Singleton must find the answers, and the clock is ticking....