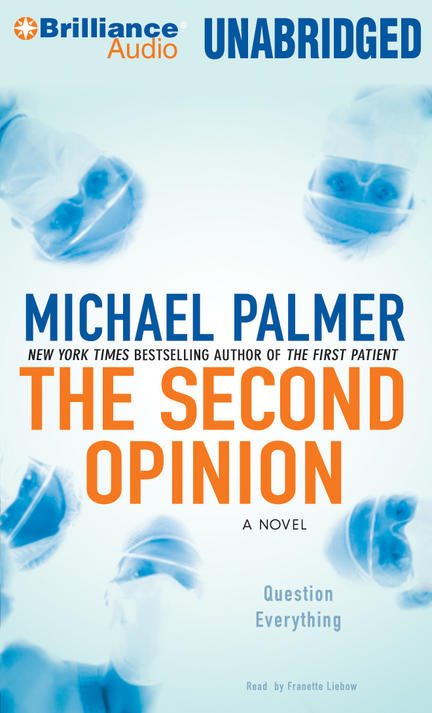 Dr. Thea Sperelakis has always been an outsider. She has a brilliant medical mind and a remarkable ability to recall details, but her difficulty in dealing with hidden agendas and interpersonal conflicts has led her to leave the complex, money-driven dynamics of a hospital and to embrace working with the poor. Her father, Petros, is one of the most celebrated internal medicine specialists in the world and the founder of the cutting-edge Sperelakis Center for Diagnostic Medicine at Boston’s sprawling, powerful Beaumont Clinic. When Petros is severely injured by a hit-and-run driver, no one thinks he will survive. Two of Petros’s other children, both physicians, battle Thea and their eccentric brother, Dimitri, by demanding that treatment for their father be withheld. Meanwhile, Petros lingers in the Beaumont Clinic’s intensive care unit, where Thea is his only advocate. As Thea uncovers the facts surrounding the disaster, it seems more and more to be no accident. Petros himself is the only witness. Who would want him dead? The answers are trapped in his brain...until he looks at Thea and begins to slowly blink a terrifying message.

In The Second Opinion, Michael Palmer has created a cat-and-mouse game where one woman must confront a conspiracy of doctors to uncover an evil practice that touches every single person who ever has a medical test. With unforgettable characters and twists and betrayals that come from the most unlikely places, The Second Opinion will keep you guessing...and looking over your shoulder.

Other titles by Franette Liebow