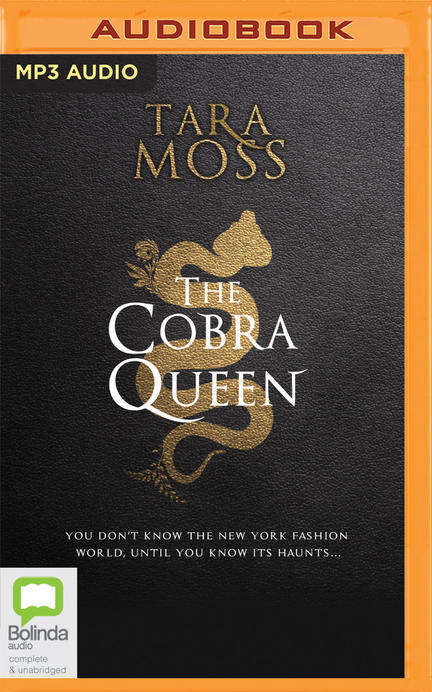 In the months since Pandora English left the small town of Gretchenville to live with her mysterious great aunt in a supernatural Manhattan suburb, her whole world has been turned upside down.

Pandora has discovered she is the chosen one, the Seventh Daughter of a Seventh Daughter, and during the impending Revolution of the Dead, she alone will have the power to save all life as we know it. The Agitation is unfolding, building towards the Revolution, and Pandora can no longer deny the truth in these incredible prophecies. But what will she do when the moment comes? How can she stand against the army of the dead?

Pandora's relationship to her spirit guide, Lieutenant Luke, is intensifying. She's had to grapple with ghosts, vampires and necromancers. Now, with the Blue Moon approaching and a new exhibition opening at The Met, which celebrates an ancient female pharaoh done wrong in antiquity, powerful forces threaten to upend the balance of life and death.

Pandora is given the chance to find out what happened to her parents all those years ago, but first she must put her own supernatural gifts to the test.

From the best-selling author of The Blood Countess, The Spider Goddess and The Skeleton Key

LUCI CHRISTIAN is an American voice actress and ADR Script Writer who has provided voices for a number of English language versions of Japanese anime films.